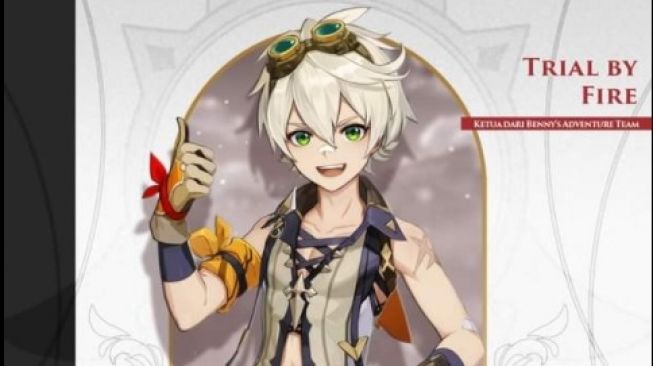 It can be built with a basic ATK Sword and four sets of Noblesse Oblige.

With his Elemental Burst, Bennett can buff a character&rsquor;s ATK in an Area of ​​Effect (AoE). This bonus is based on his own Base ATK. 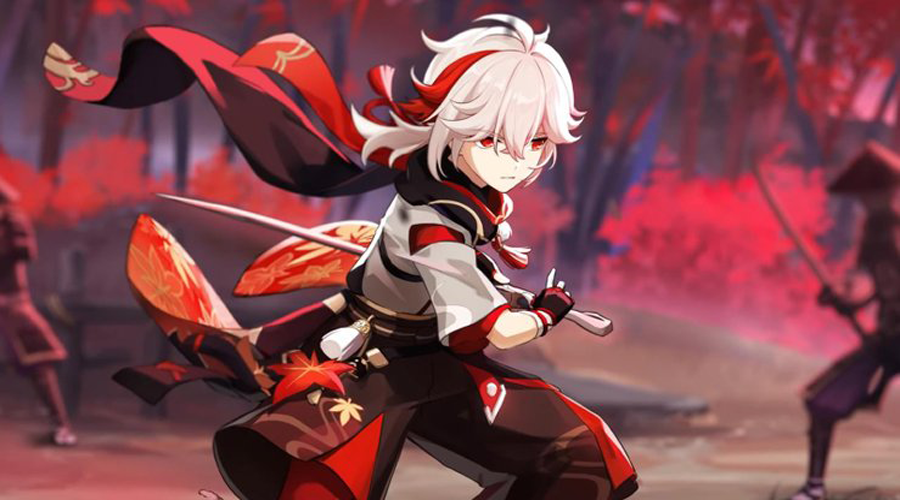 Kazuha is one of the best characters in Genshin Impact. With his Elemental Burst, he was able to create the Autumn Whirlwind area.

The area has Elemental Absorption properties. If the field comes into contact with Hydro/Pyro/Cryo or Electro elements, it will deal additional elemental damage of that type.

With one of his passive abilities, Kazuha also deals bonus Elemental Damage to his teammates based on his Elemental Master. 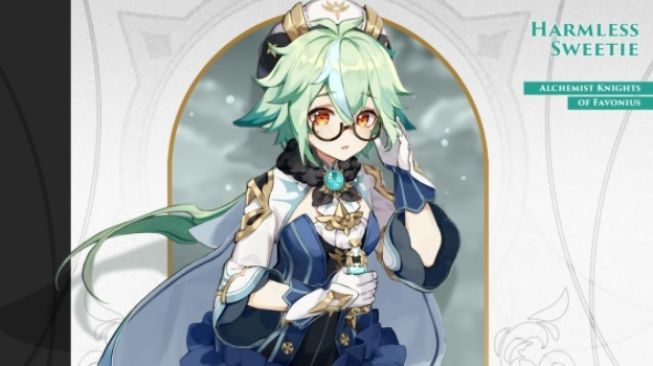 Sucrose is a four-star character unit that is initially underestimated.

This character immediately gained recognition from players after gaining the ability to control crowds and damage enemy abilities.

With his Elemental Burst, Sucrose draws enemies closer and deals Anemo DMG. It then summons the Spirit of Wind and increases the overall elemental damage.

This Anemo character must be built with high Elemental Mastery. 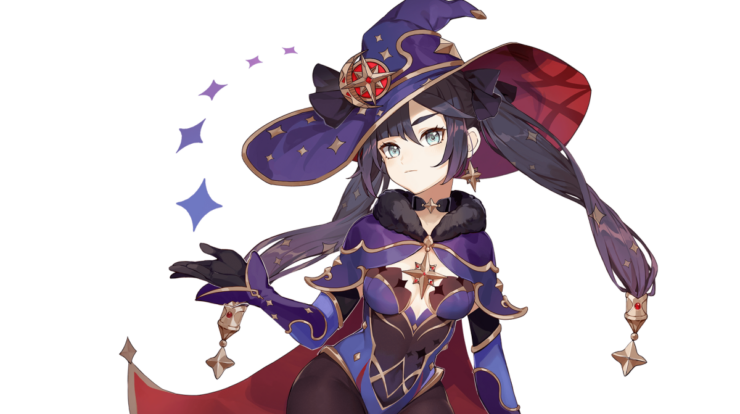 Mona is one of the characters with the least represented elements in Genshin Impact. Unfortunately, many players underestimate the importance of Mona&rsquor;s role as a support unit.

This character is able to create Illusionary Bubbles with Elemental Burst. When an enemy is in AoE and taking damage, Mona uses Omen which gives bonus DMG. 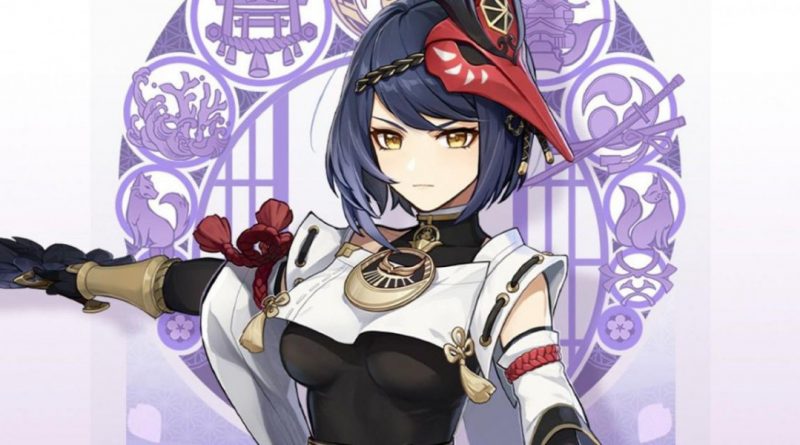 Kujou Sara works like Bennett but the Electro version. With her Elemental and Burst Skills, Sara is able to create a small AoE called Tengu Juurai that can buff a character&rsquor;s ATK based on her basic ATK.

Kujou Sara is able to become an ideal support character for the Electro unit. The Crit Electro DMG of characters who are buffed by their Elemental Skills is increased by 60 percent.