Huawei is currently struggling to survive in the smartphone industry. Huawei currently doesn&rsquor;t release so many new smartphones, unlike before it was boycotted by Google.

But the latest news is that Huawei will release their latest folding screen flagship smartphone, the Huawei Mate Xs 2. Yes, this is quite impromptu and without any previous rumors, where Huawei suddenly released a teaser for the product launch which will be held on 28 April.

Huawei Mate Xs 2 itself is the successor of the Mate Xs which was released in 2020. Unfortunately not so much information circulating about this device.

However, based on a leak from MyFixGuide, a smartphone with the model number PAL-AL00 is suspected as the Mate Xs 2. This smartphone will use the Kirin 9000 SoC, and will use HarmonyOS as its software.

Yes, the Kirin 9000 is an old SoC launched by Huawei since 2020. This is a chipset that Huawei can produce, because after that Huawei was also not allowed to work with ARM as their production partner, also because of sanctions from the US.

But even so, this SoC is still quite capable for a flagship smartphone like the Huawei Mate Xs 2. It&rsquor;s just that the performance and features are certainly behind this year&rsquor;s flagship class SoC. 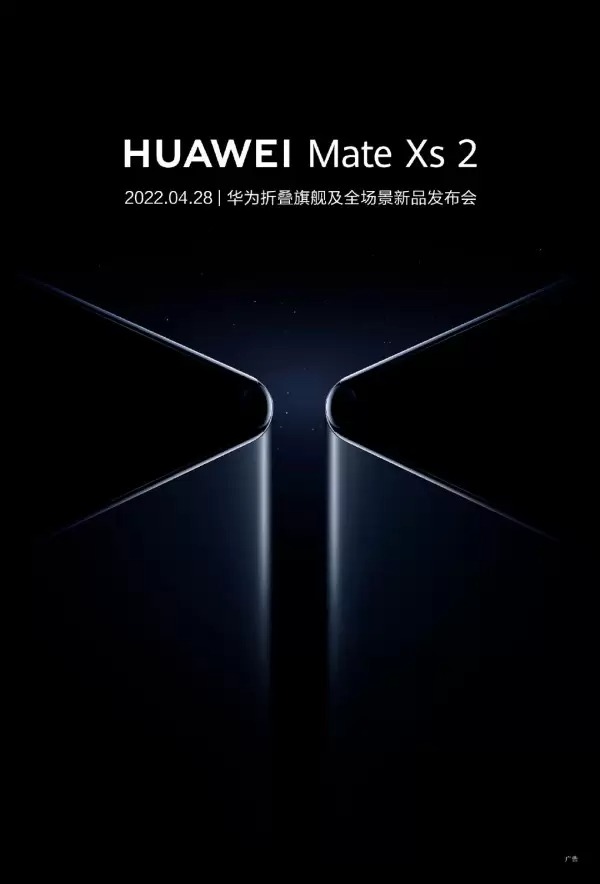