Carrying the theme of Break the Rules, Samsung promises many new features from this new phone. In addition, Samsung also listens to market and community demands in Indonesia. Where they need a device that is agile, and has protection for active young users.

See also: Everything you should know about Samsung Galaxy F42 5G specifications

In addition, the screen on the Galaxy S22 Series 5G is also protected by Gorilla Glass Victus +. This is because the screen is one of the important assets of a cellphone. However, the screen is also the most quickly scratched or broken if not used carefully. 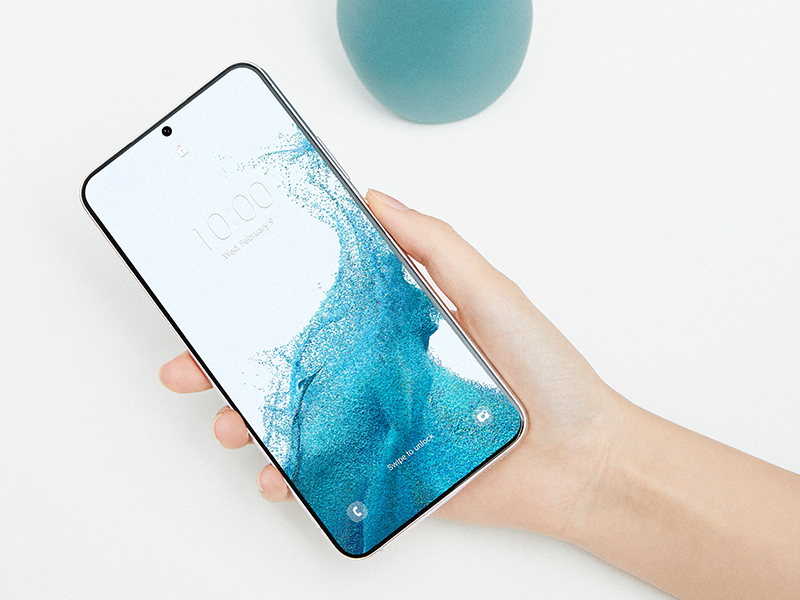 For this reason, with Gorilla Glass Victus + protection, users can use this device more calmly, either by hand or the S Pen. This layer also provides protection from possible shattering of the screen when dropped from a height of about 2 meters. better than the previous generation which only provides protection within 1.8 meters.

The processor which is built on the 4nm Processor fabrication is claimed to offer good speed and durability for longer smartphone use. 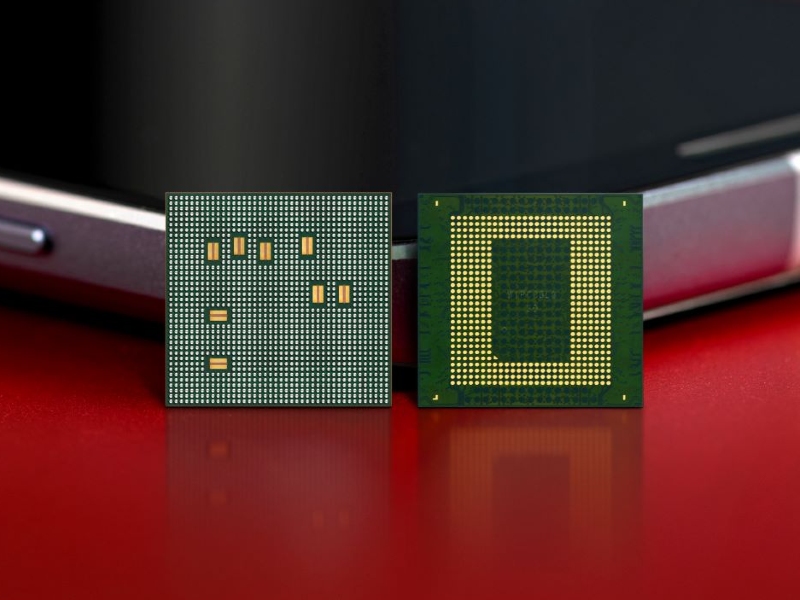 Regarding performance and durability, the Galaxy S22 Ultra 5G has technology that can transfer energy from heat sources and spread it to keep the smartphone temperature stable. The battery capacity itself is 5,000 mAh with support for 45W fast charging.

See also: Rumored to be introduced next month, this is what the rendering of the Samsung Galaxy A23 5G looks like

For photography and videography fans, the Samsung Galaxy S22 5G and S22+ 5G are equipped with the AI ​​Auto Focus (AI AF) feature. This feature focuses on objects with artificial intelligence support, resulting in the best photos and stable recordings. This AI feature can also provide the best results even in low light conditions.

Especially for video, Samsung uses the latest generation of Optical Image Stabilization (OIS) and Video Digital Image Stabilization (VDIS) technology to minimize vibration. This is considering the rise of video content that has sprung up yesterday. Samsung wants to provide slick video results and minimal shocks.

The differences between LG CineBeam HU715Q and HU710P

Huawei Mate 50 will use Snapdragon processor