Up Close With QHD Resolution

QHD is the display resolution that you might come across when looking for a new monitor, laptop, or smartphone. But how does it differ from HD, full-HD, or 4K resolution?

QHD or Quad HD is one of the screen resolutions that is starting to be widely used on monitors. This resolution has a size of 2560 x 1440 pixels at an aspect ratio of 16:9 and is the standard resolution above full HD (1920 x 1080p). The order of QHD itself is below UHD (Ultra HD) which has a size of 3840 x 2160 pixels in the resolution hierarchy. QHD is sometimes also called 1440p or 2K.

As the name implies, Quad HD has four times the pixels of HD resolution. The extra pixels in QHD resolution mean users will get sharper, more detailed content than HD or full HD. Therefore, QHD resolution is usually ideal for large screens that require more pixels to look sharp. Although often used on monitors or laptops, QHD resolution has also been widely used on smartphone screens.

How is it different from qHD or WQHD?

QHD is different from QHD. From different writings, the meaning is different. qHD stands for quarter-HD, so it’s clear that qHD has a much lower resolution than QHD or Quad HD. qHD has a size of 960 x 540 pixels. The qHD resolution came around 2011 when several smartphone manufacturers launched smartphones, such as the HTC Sensation, Samsung Galaxy S4 Mini, and Microsoft Lumia 535,

In addition to qHD, there is also a WQHD resolution. The addition of the letter W emphasizes the abbreviation of Wide or Wide Screen which refers to a screen with a wider display or known as ultra wide. The difference with QHD is the use of the aspect ratio, WQHD has a resolution of 3440 x 1440 pixels which has an aspect ratio of 21: 9. While the QHD aspect ratio is 16:9.

If you’re buying a new device and are confused between QHD, full-HD, or Ultra HD resolution, each has its pros and cons. Of course, the more pixels displayed, the sharper the image will be.

But on a laptop, having a QHD resolution really helps. This will make the display look sharper, and if you use it for editing photos or videos, playing games, or watching movies, you will feel the difference. 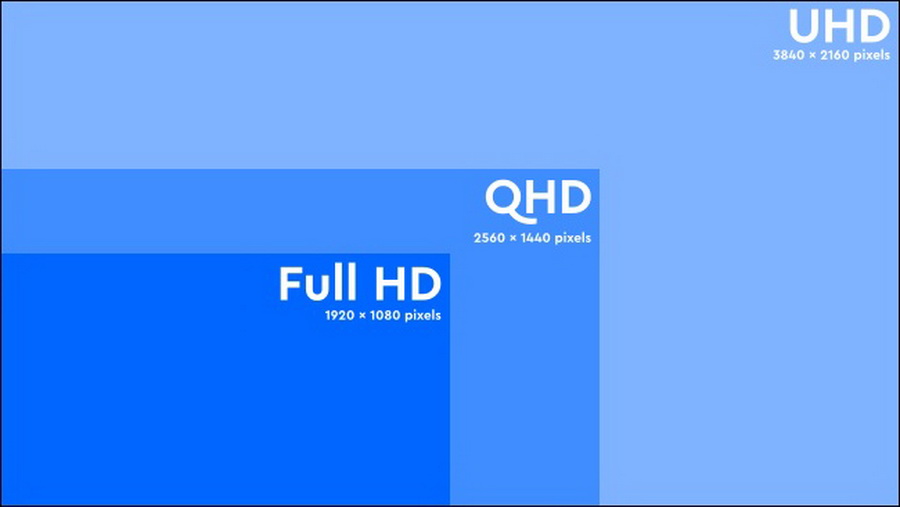 Stevan has been covering the technology news scene since 2016. Have passion in game and AI technology.

Everything you should know about Huawei Freebuds Lipstick