by Gary Russell
in News
Reading Time: 1 min read
A A
0

Mobile games have been gaining momentum over the years. However, only a few manufacturers are serious about making products for this market. Among them, we can mention Black Shark (Xiaomi), ROG (ASUS), Red Magic (ZTE, Nubia), and Razer.

However, now there are several vendors who are trying to make some competitor’s devices. Lenovo is the best example. Unfortunately, its Legion Phone Duel series didn’t work out. And today, the manufacturer announced several features of the new generation of e-sports phones – the Legion Y90.

The promo poster shows that the Legion Y90 dual engine air-cooled gaming phone will come with a 6.92-inch AMOLED display. The latter will use E4 material and support a 144Hz refresh rate as well as a 720Hz Touch sampling rate. Each unit goes through independent color calibration. Also, it has anti-blue light eye protection certification. 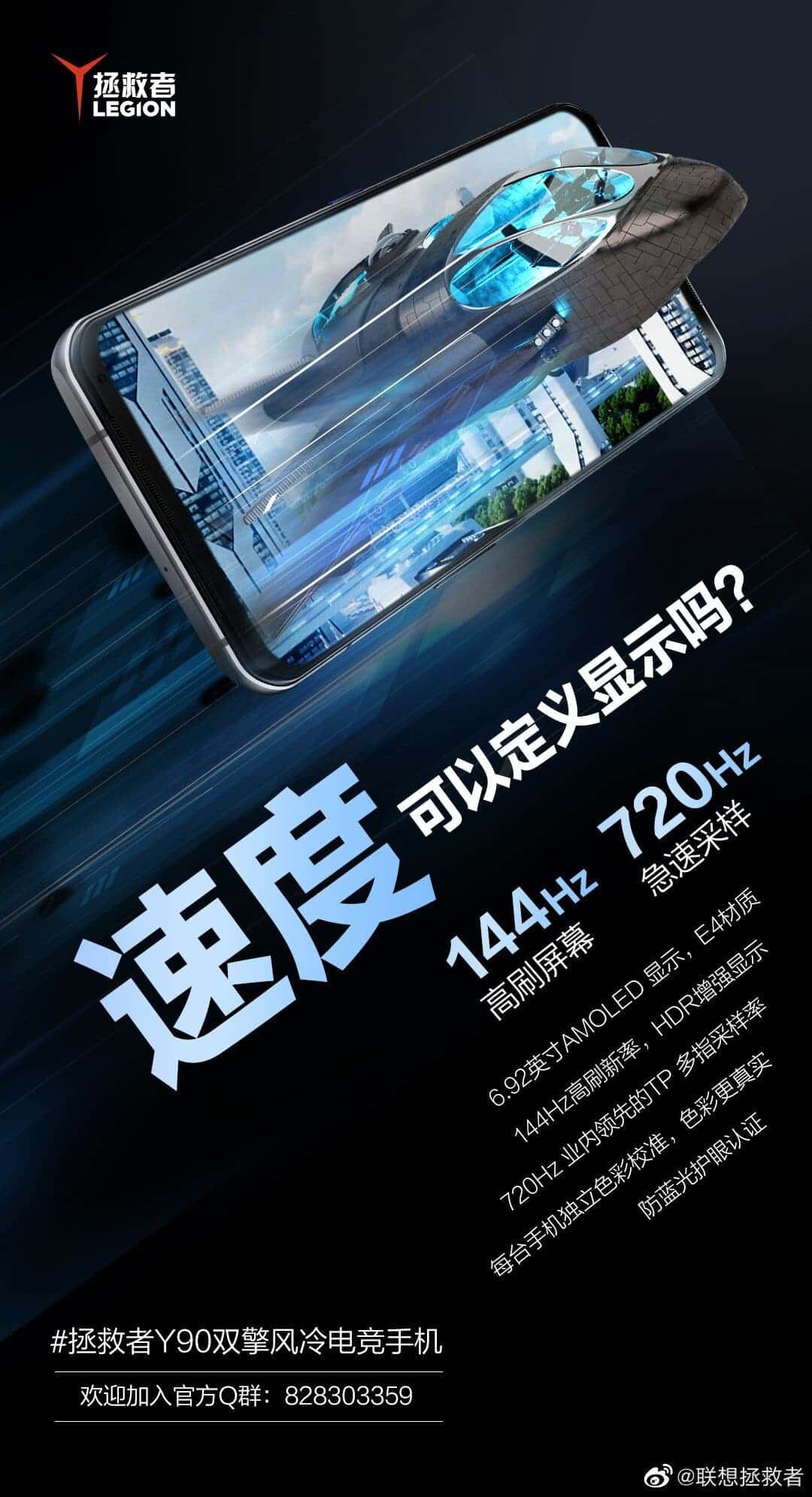 Also, the phone is being promoted to come with “Dual Engine Air Cooler”. As the term implies, the machine will have built-in dual cooling fans. To be honest, it should be identical to the previously released Legion Gaming Phone 2 Pro’s “Supercharged Turbo Fan Liquid Cooling System” with upgraded technology.

The phone uses a Qualcomm Snapdragon 888 chip. As for memory, it will feature high-speed LPDDR5 memory and UFS3.1 flash storage.

Everything you should know about Lenovo ThinkVision LFD

by Bertrand Smith
0
No Result
View All Result