Xiaomi has just announced that it will introduce its new device, the Xiaomi 12 Series, on December 28, 2021. Although it is not known how many devices will be announced later, the latest teaser poster shows at least two Xiaomi 12 devices that will be officially announced.

Launching from GSM Arena, the two devices believed to be Xiaomi 12 and Xiaomi 12 Pro are likely to be announced on December 23. Both appear to have curved screens on the sides, and have a tiny punch hole for the selfie camera.

Previous leaks mentioned that both will use the Snapdragon 8 Gen 1 chipset, a 120 Hz AMOLED display, three 50 MP cameras and charging up to 100W. Previous reports also indicated that the Geekbench performance owned by Xiaomi 12 will have an increase of up to 8-10% when compared to Snapdragon 888. 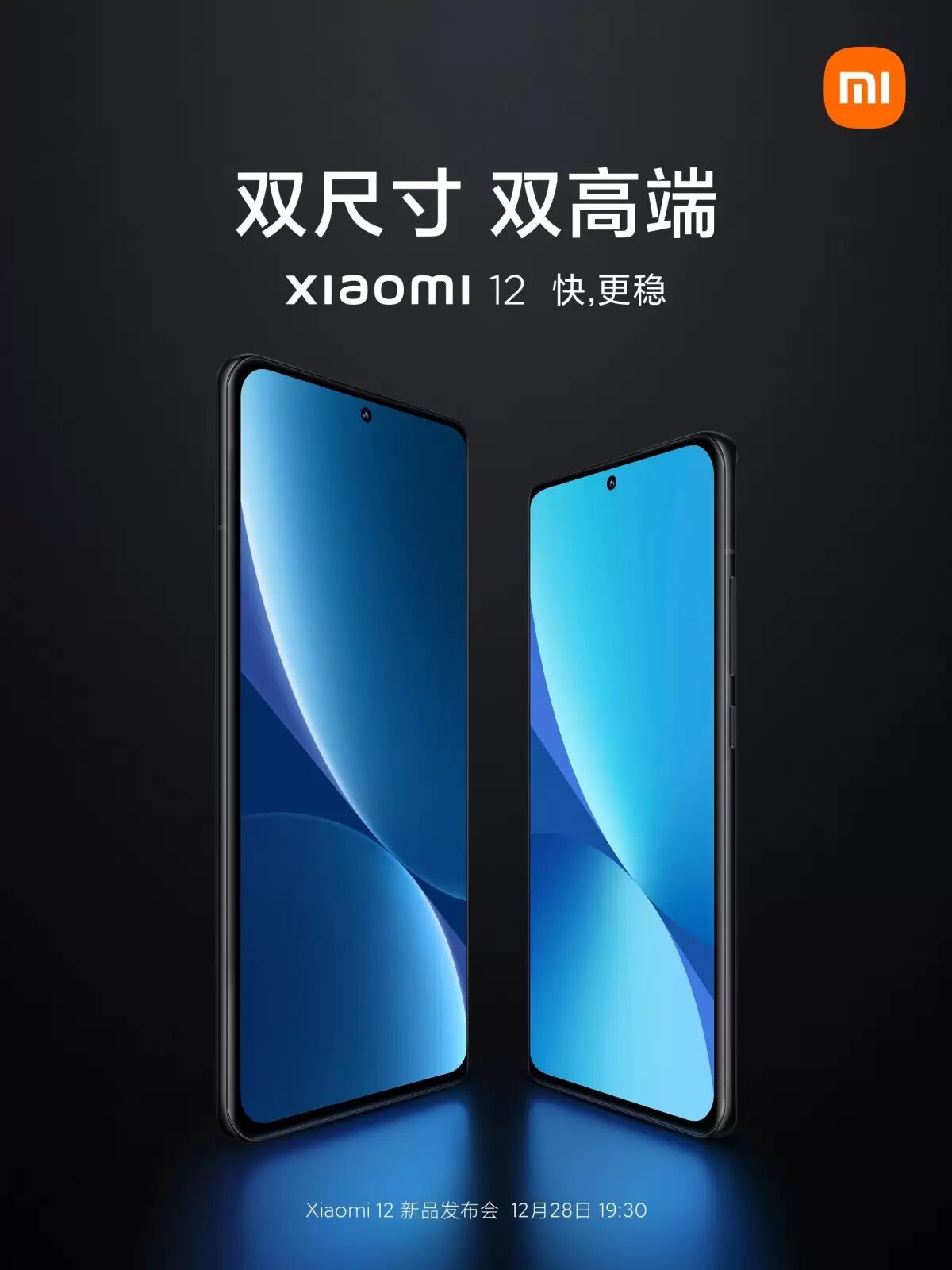 But for now, there is no further information regarding the two announced Xiaomi 12 devices. We’ll just have to wait for further news, when the two are officially introduced on December 23.

Everything you should know about RedMagic 7S series specifications

iPad with OLED screen will be thinner and lighter