Characters that will appear in Netflix’s Resident Evil series

Back in 1996, Capcom&rsquor;s Resident Evil video game really shook the gaming community and became one of the most popular and successful horror-survival game franchises of all time.

The game&rsquor;s popularity resulted in the franchise&rsquor;s debut in the film industry, and over the past 26 years it has produced seven films. Although the film has gradually lost that same touch of horror as the game, there is no denying that the Resident Evil series remains an important choice on zombie fan favorites watching lists.

The success of Resident Evil 7 (2017) prompted Netflix to bring the franchise back into a live-action adaptation. Officially announced in 2020, Resident Evil has been given the green light as an eight-episode series with each episode being approximately one hour long.

Unfortunately, the COVID-19 pandemic delayed production for almost eight months, and it wasn&rsquor;t until February 2021 that it could resume. Netflix&rsquor;s Resident Evil storyline seems to deviate from the game, but seems to have something to promise.

A glimpse of what fans can expect in the Netflix adaptation can be seen in the newly released trailer. The Resident Evil trailer confirms the series will run in two separate timelines, in 2022 and 2036.

No previously known protagonists from the game or film appear in the teaser or trailer, instead, the video trailer features a new character named Jade Wesker.

Season 1 will focus on the story of Jade and her family, including her twin sister Billie and her father, Dr. Albert Wesker, whose name may sound familiar to fans of the video game series. Some of the fan-favorite mutants/monsters return in the Resident Evil trailer, which includes a zombie dog and a Licker.

Furthermore, the following is the background of the characters who will appear in the Resident Evil series that will air on Netflix. 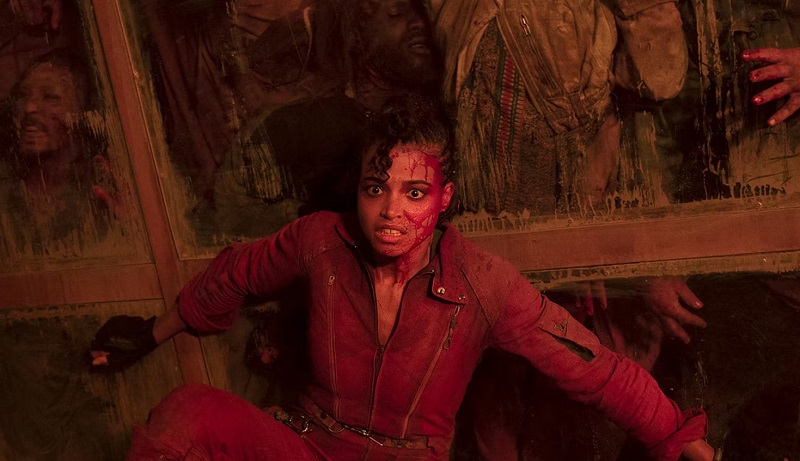 Jade Wesker is a new character introduced in Netflix&rsquor;s Resident Evil series and will be played by Ella Balinska. Jade was born around 2008 along with her twin sister Billie under mysterious circumstances. The two were raised by Albert Wesker, a researcher and executive at The Umbrella Corporation, in a highly controlled environment.

As shown in the trailer, the story is mostly narrated through Jade&rsquor;s point of view, both in the 2022 and 2036 timelines, as she recounts the events that took place during the spread of the T-virus.

In 2022, Jade accompanies her father, Albert and sister, Billie to New Raccoon City, where Umbrella has established her new headquarters and is now trying to clear her name. 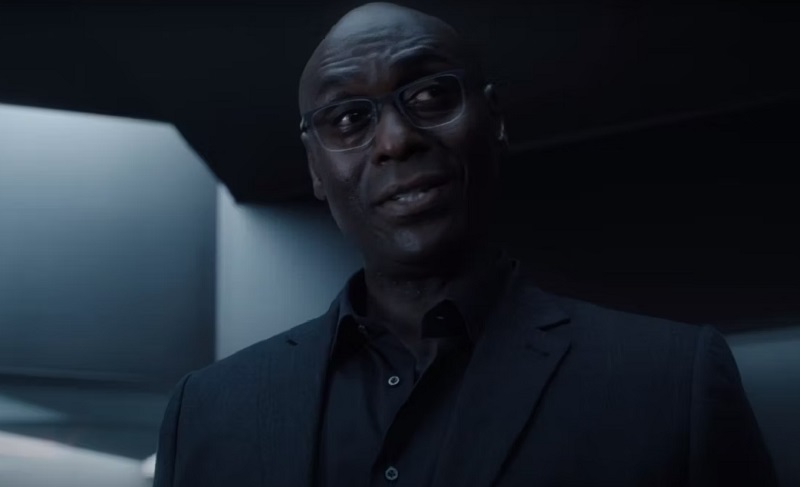 Resident Evil longtime followers may be familiar with Albert Wesker, as one of the leading traitors and antagonists in several games. While in the game Wesker is featured as a researcher-turned-spy who gains superpowers due to a dose of a prototype virus, the Netflix version only features Wesker with his old executive post at Umbrella in 2022.

There are also indications that Wesker also contributed to the development of the t-Virus, which caused a zombie outbreak and reduced the human population to a fraction of what it was before. However, the exact motivation is still kept secret. 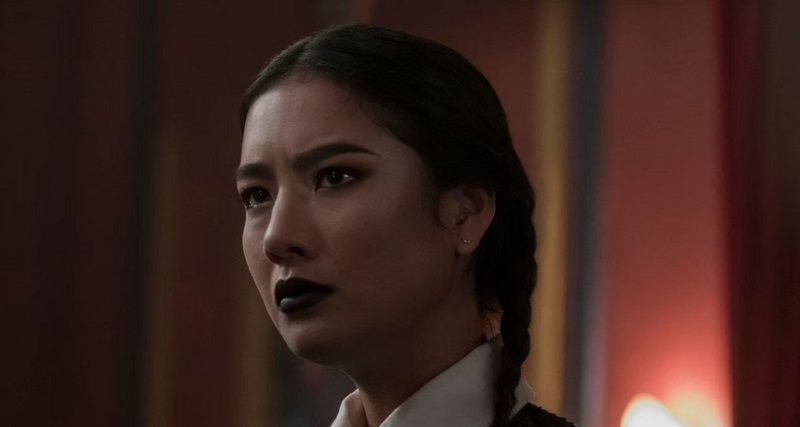 Billie Wesker is Jade&rsquor;s twin brother, born under unresolved circumstances through IVF and raised by Albert Wesker. Billie is another new character developed for Netflix&rsquor;s Resident Evil series, and plays an important role in the show&rsquor;s storyline.

Billy becomes a source of motivation for his sister, Jade. Billie accompanies dad and Jade to New Raccoon City and is played by Adeline Rudolph,. The trailer shows something happened to Billie during her stay at the Umbrella Corporation, which propels Jade into the ruthless zombie killer seen in the clip.

Stevan has been covering the technology news scene since 2016. Have passion in game and AI technology.