The new leak shows the Mi Sans display as well as the Mi Prototype 210317 font used in the upcoming MIUI 13 operating system.

Xiaomi keeps updating the MIUI interface system for its smartphones regularly. Now Xiaomi is even preparing to launch MIUI 13 based on Android 12, at the end of this month.

The latest MIUI is expected to officially launch on December 28, 2021. However, it hasn&rsquor;t been released yet, a number of aspects have been leaked, including the new font or font Mi Sans that Xiaomi will use for MIUI 13.

The new leak shows the Mi Sans display as well as the Mi Prototype 210317 font used in the upcoming MIUI 13 operating system. 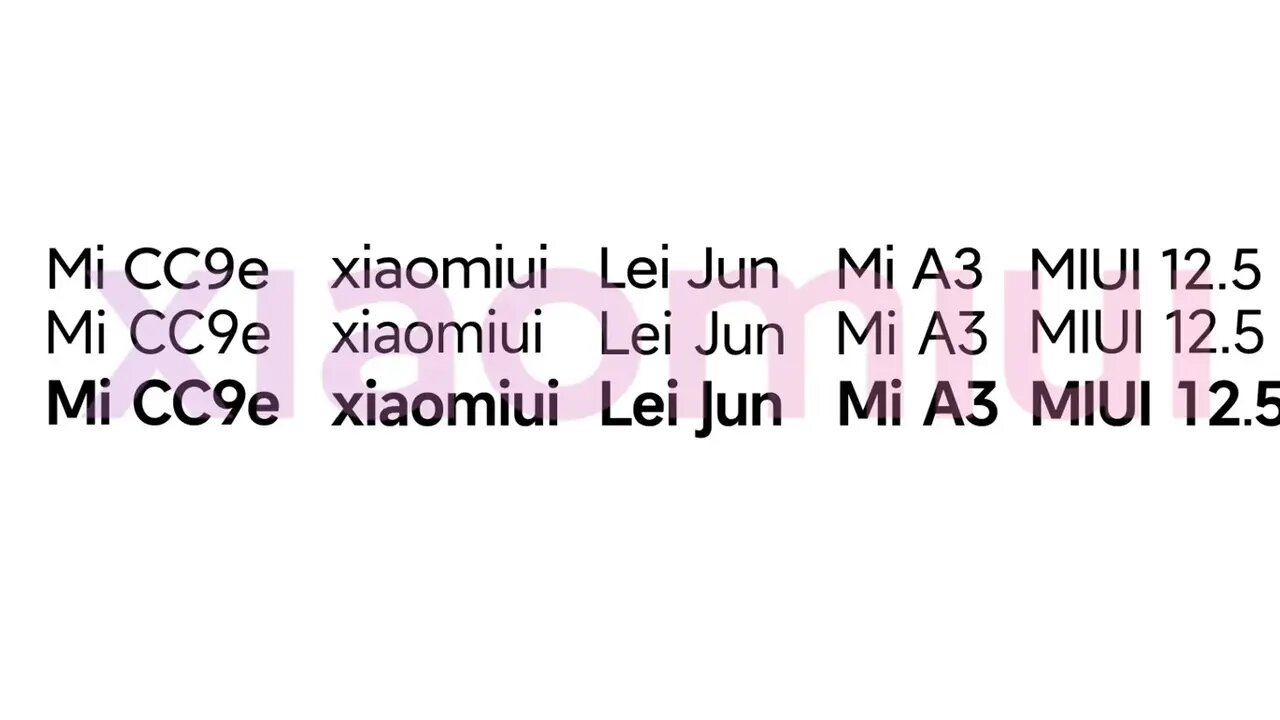 From the leak, it can be seen that the new font has more rounded text with smoother lines than the current font. That way, the font that will be used on MIUI 13 looks more modern.

In addition, it was also revealed that the font contains two special characters namely the Xiaomi logo and the MIUI logo

Still based on this leak, the new Mi Sans font that Xiaomi will use on MIUI 13 is different from the fonts available in the current version. Mi Lan Pro VF font has been used by Xiaomi since MIUI 11.

With MIUI 12.5, the company renamed the same font to Mi Sans to prepare for the big growth to come.

So far not much is known specifically what the company is improving with the latest MIUI.

However, it is likely that there will be major changes in design (including the presence of a new font) and the addition of a number of new features. 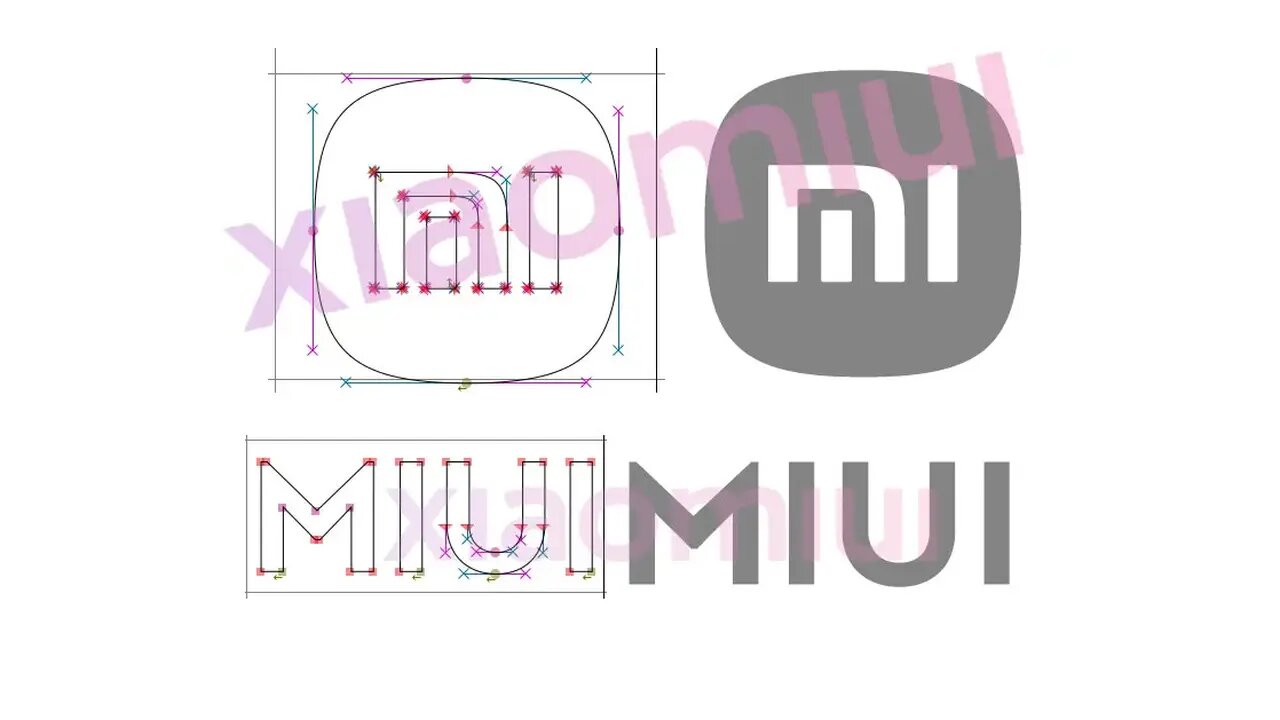 Xiaomi is also said to be getting rid of a number of existing features, including Screen On Time and Weather Super Wallpaper.

In previous news, a number of smartphones were also set to be the first Xiaomi devices to receive the MIUI 13 update.

The list of smartphones in question includes premium smartphones such as Mi 11 Ultra, Redmi K40 Pro, and others. Mi 11 Youth Edition is also a Xiaomi middle-class smartphone that gets MIUI 13.

Alan has been covering the technology news scene since 2010. Have passion in cryptocurrency and blockchain technology.