When Samsung and AMD announced their collaboration, tech enthusiasts couldn&rsquor;t wait to see what they could do to improve the performance of mobile SoCs. But after launching, there are a few things that turned out to make them disappointed.

As is known, Samsung officially introduced the Exynos 2200 some time ago. This SoC is launched using the Xclipse 920 GPU which is based on AMD&rsquor;s RDNA2 architecture.

Although it has a pretty good reputation on desktop GPUs, it doesn&rsquor;t appear to be the case in the realm of mobile SoCs. Because, in some of the latest benchmark leaks, the GPU performance is not as expected.

In a recent leak from Wccftech (23/1), it was reported that the performance of the Xclipse 920 GPU has worse performance than the Adreno 730. This GPU is known to be used by Qualcomm in the Snapdragon 8 Gen 1 SoC. 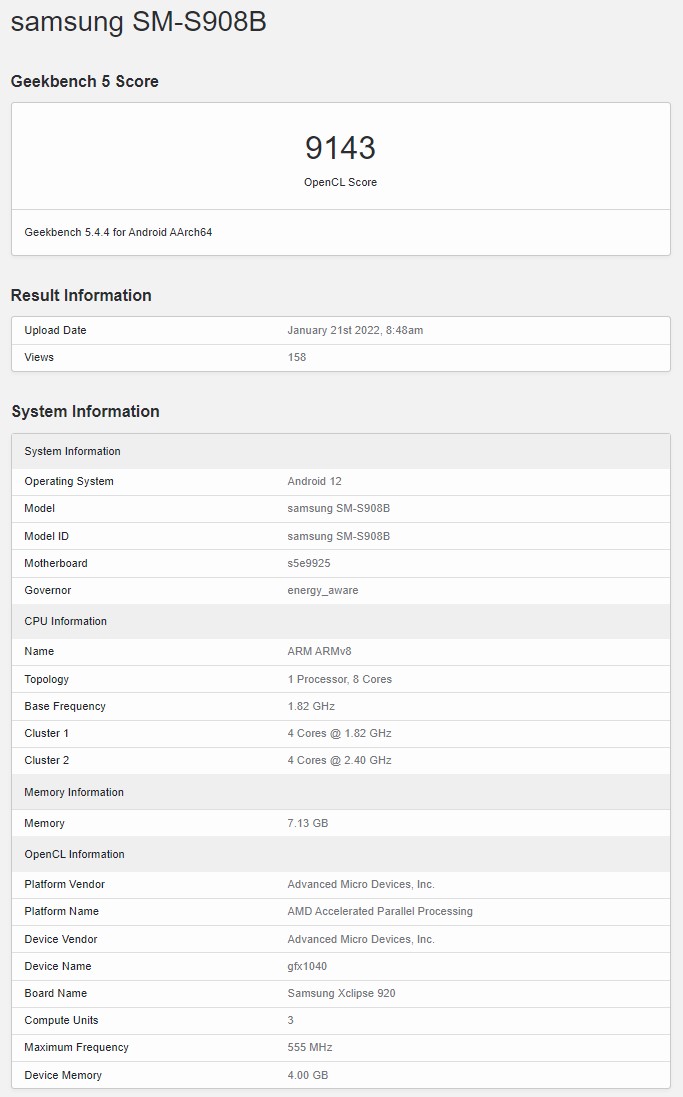 The device tested with the Exynos 2200&rsquor;s Xclipse 920 GPU turned out to be none other than Samsung, sporting the model number SM-S908B and running Android 12 with 8GB of RAM.

On the other hand, the device that uses Snapdragon 8 Gen 1 is the Motorola XT2201-2. In this leak, it is known that the two SoCs are still not optimized by the developers.

For its own specifications, the Xclipse 920 comes with 4GB VRAM. This GPU runs at 555MHz. In fact, previously mentioned that this GPU can run at speeds up to 1.3GHz. There is also a total of 384 stream processors in this GPU. 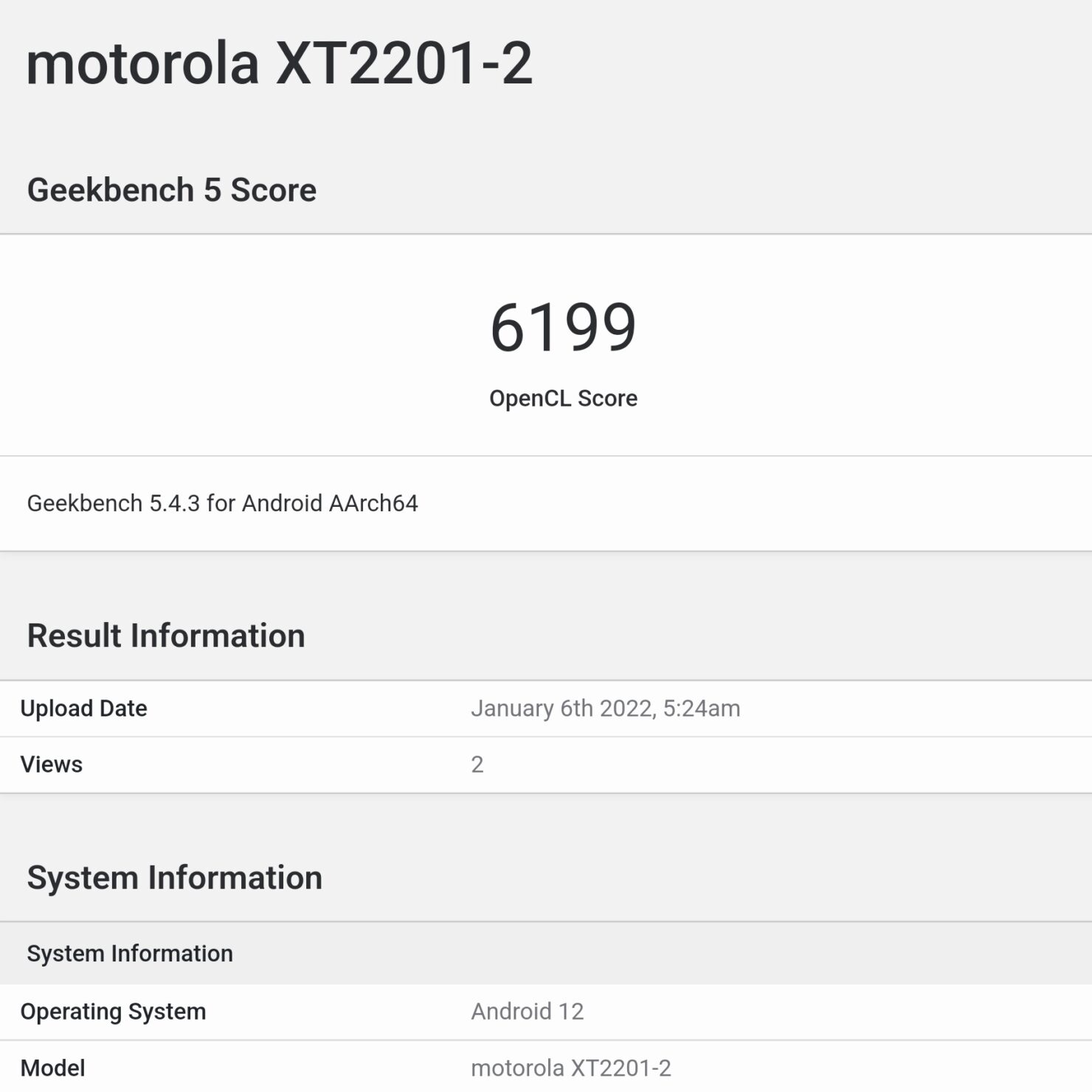 For now, Samsung and AMD still have a lot of homework to do. Hopefully in the future, they can create SoCs that have performance like modern gaming consoles.